Andreas Studio is pleased to show a number of the world’s most talented artists. Many of these collections were personally selected by George Andreas. 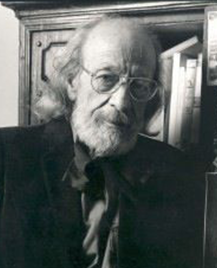 Born in Florence, Italy, Primo Conti was an Italian Futurist artist. Between the ages of 8 and 9, he showed precocious talent in the fields of music, poetry and painting.(view collection) 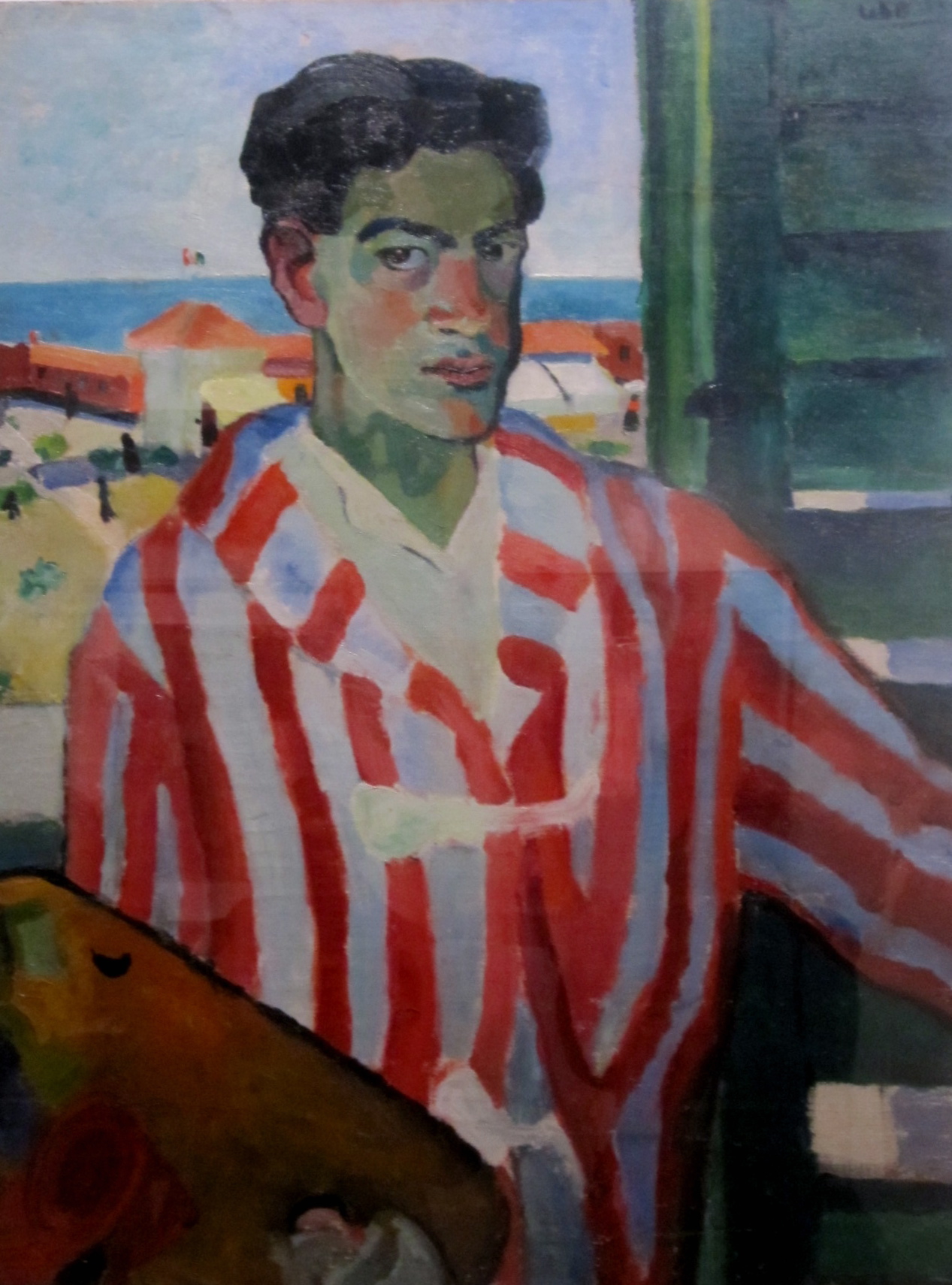 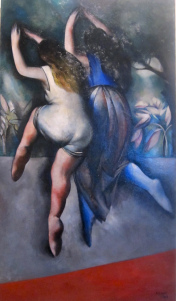 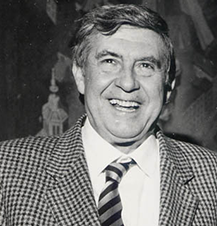 Italian painter, sculptor, architect, writer and stage designer. Fiume’s works are kept in some of the most important museums in the world, including the Vatican Museums, the Hermitage of Saint Petersburg, the Museum of Modern Art of New York, the Pushkin Museum of Moscow and the Galleria d’arte moderna of Milan. (view collection) 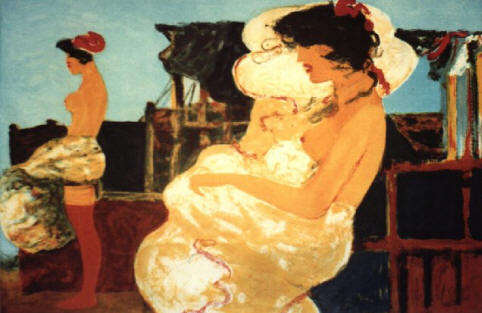 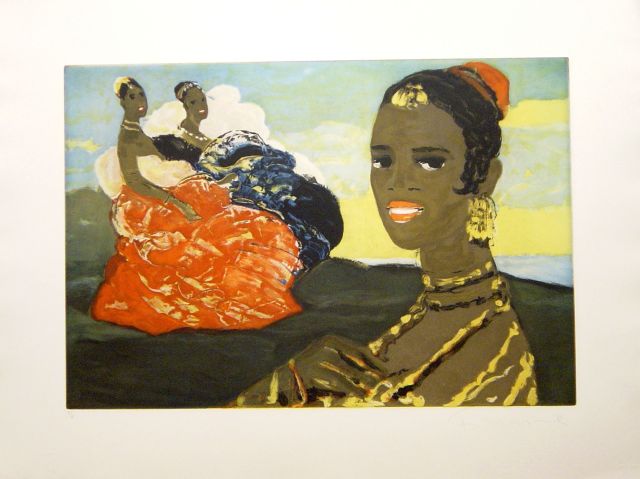 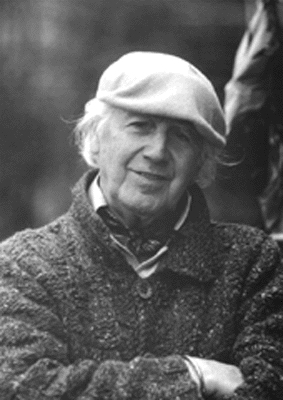 Born in Castagnetola, near Massa, in 1915, Gigi Guadagnucci continued his family’s tradition by working marble. In the 1920s, he got his first job with Ciberti and later he began working in the Soldani workshop where he learned traditional expressions of funeral art. In 1936, he was forced to leave Italy for political reasons, seeking refuge in France. He returned to Italy in 1950, establishing himself in Massa until 1953. He then decided to return to Paris, where he lived for twenty years fully integrated into the Montparnasse art scene. (view collection) 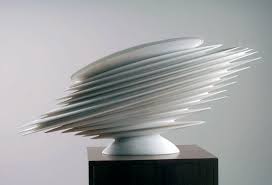 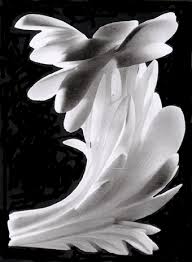 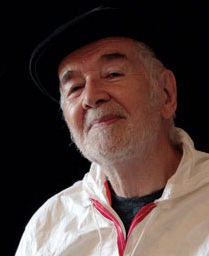 Born in Croatia. After the Zagreb Academy of Fine Art in 1949 comes in Rovinj, where he settled and began living exhibitions. Gathers a wide circle of fellow artists from Istria , Rijeka and colleagues with whom he associated during his studies. It remains permanently attached and faithful to its Rovinj’s address as well as activities related to the art colony of Rovinj.For his work has received several awards and commendations. 2006 published his monograph and assigned Lifetime Achievement Award. (view collection) 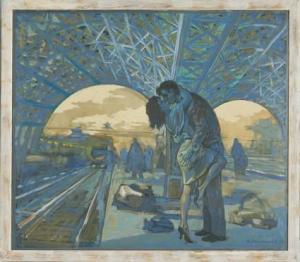 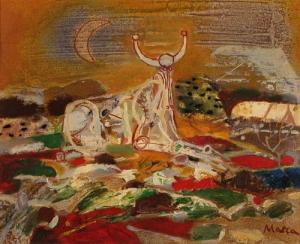